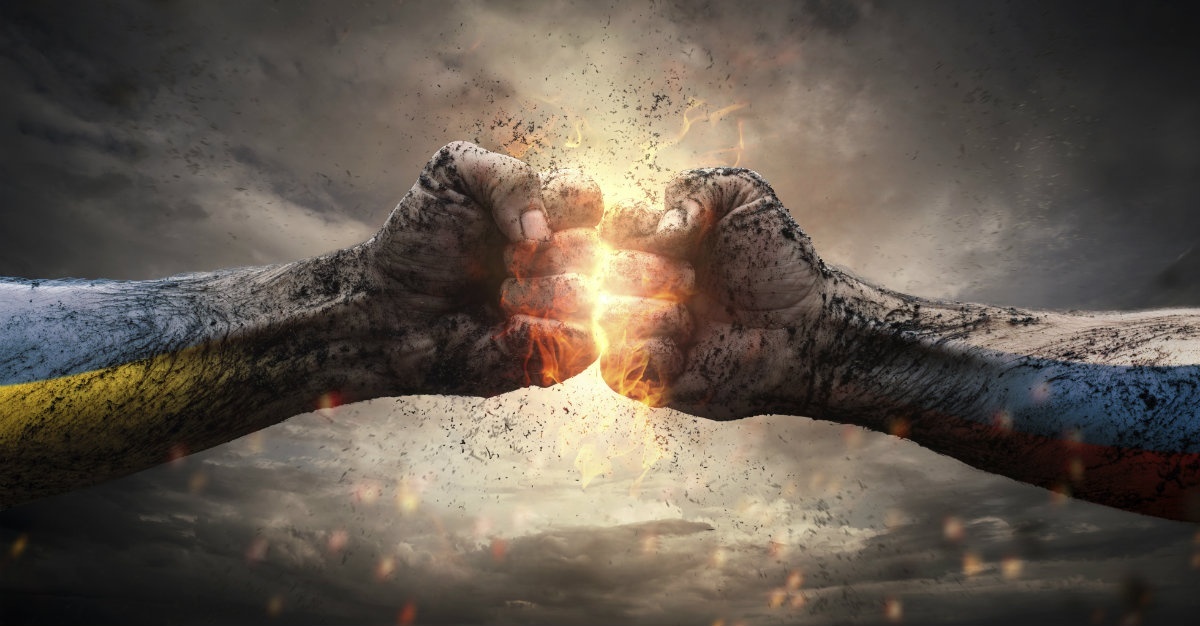 Note the following dear restless souls. If you’re going to have a symphony that is filled with talented musicians you need to be playing the same melody and music. This is to say, you each have to agree on the music and select your talent and instruments, and that which you are in the band must be proficient at knowing the musical instrument. But the tempo is the goal of the one that leads and commands to musicians. Someone must conduct the collections of the parts so that there is one intent built upon the others.

This is the government that is in its purest form. If everyone is playing their own tune and tempo in solo, it is fine, but if this is not in sync then you have conflict. The more people you have, the more you have the potential for conflicts and conflicting tempo. So is it with any business or operations that need a commander that manages the skills of everyone in unison. The leadership of the governmental body must learn to have the skill and incompetence in their respective levels.

No government by the people will work if everyone does not have a common goal and are all on the same page. This is the downfall of businesses and agencies lacking leadership and the strength of a good leader and commander. If there is no unity, clarity, and uncontrolled and uninformed constitutes, then there will not be the power of the many in a union. Equally important is that everyone votes the leader based on the collective majority, not just one or more rogue elements.

Ultimately, the leader must be a powerhouse to orchestrate the union and the variables and have the consent of the majority established. Here lies a fine line of ethics and potential scandal and abuse.

When leaders are corrupted there will be unacceptable consequences.