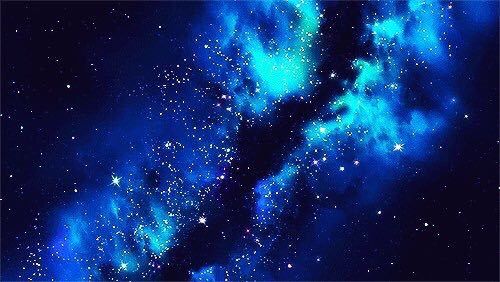 All animals are free in the moment and are not concerned about their future nor their past. For the humans however, it is a different story. Because not only does man have the sentient power of the animals of the wild and the knowing, he has a brain but can’t create, analyse or act logically. Go back in history, at one time humans could be interdimensional connected to the soul while experiencing a body. The Eye of Horus represents that aspect of the brain that is the centre with a pineal gland, and if you were to dissect it at the centre of the brain is the Eye of Horus. This particular point of the brain allows for the magic of the interdimensional creation brought to the physical play ground of Earth. It was a place that souls could come and play in these bodies and learn.

Souls could connect to their ancestors, they knew of the grandfathers and they had connection to the Earth. As time went on not only was the mind of man talking, so was his connection to Earth and his knowing of the Creator and the presence and the spirit that was in nature. If you look back in history religions are a way of life and much different than what we have now. People knew of the stars and the influences of the planets for they were connected to it and everything in the universe. These beings in these bodies of the ancients were connected with their knowledge and mental capabilities. One may only look at what was going on in recorded history with the Greek philosophers which mark the real balance of the western mind to explore and to learn oneself and philosophy (philo- meaning loving and –sophy meaning the study of the science of self).

Why has this been lost? One may only look at whatever you can grasp with the corrupted stories of history and you will see that Rome had invaded the world and took all of man’s history and preciousness. They took his mind and soul and made him into a slave. Not like the Egyptians the Aztecs and all the otherworldly enlightened Earthly soul connected humans. So it is the law of Rome rewritten with all the secrets of man at their secret collection, even though the very laws of man are ruled by the Roman canons of law. All currency flows down from the banking industry and the world is ruled by fear and oppression since the beginning of Anno Domini. This was the birth of the Roman religions upon the Earth to dominate and conquer. They created the coins, the banking institutes controlled the land that was once nature and for humans to use, and took leases on the property of very life itself.

The only space you have is your mind and your Consciousness where you can be free and that has been corrupted with the mass media, and they soon wish you to be connected totally to artificial intelligence. Then they will have achieved their goals to entrap the soul into a bio computer and Borg state of entrapment. Keep in mind, where there are massive amounts of aluminium and fluoride in your body you will not be able to think nor have access to what is there with your very brain itself to the universe. With this you shall be enslaved, even to the knowing of yourself and who you really are, purely in the hands of the devil and the Gods. All of which was created by the Romans and their continual dominants on the planet. Just know that the major ingredient of control is fear and laws and ordinances which allow them signatory contract with your soul based on your ignorance to know the law.

Your soul cannot be taken unless you make a contract to do so. In order to find yourself you must cleanse your body of the minerals that destroy your pineal gland. You must quiet your mind and you must rid yourself of fear. For when you can sit as an animal near the ocean and just be quiet then you will have remembered where you are and where you came from.