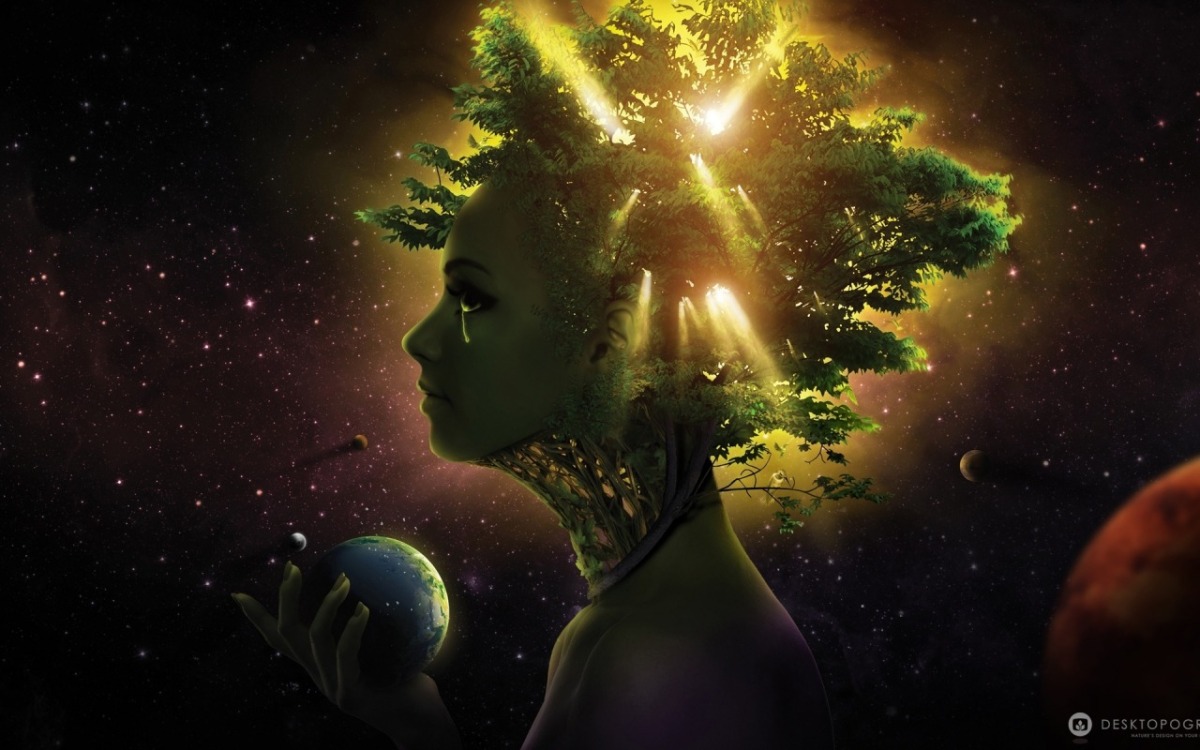 In the last two days there has been upon the planet very intense rays of cosmic energy. There is shifting within the Sun. New Cosmic waves are entering the solar system and you’ll have perceived intense energies on Friday of last week where the sun feels hotter than normal. On September 13th this started and these energies coming are being controlled so they do not cook you totally. This is causing acceleration of issues within you. You’re going to have to make changes with the things you’re holding on to. Think of it as inertia and gravity. This is why many of you are making changes. This is going to cause insomnia and sleep pattern changes.

Keep in mind each of you are plugged into the great magnetic work of the Earth in the cosmos. At this time many anomalies are occurring in your weather patterns and in the skies and heavenly bodies. This is a time of great change and transformation and an awesome time of great deception. You see, if all of you knew what is going to happen your whole world economies will change and collapse. You’re not in touch with nature, instead you’re depending on the currents of money and digit consciousness. You’re not in touch with the Earth and many of you do not even know how to feed yourselves outside of the system and grow your own food.

There is great destruction to occur and a great cleansing. Meanwhile, the governments are preparing for major earthquakes, volcanoes, tsunamis and hurricanes. The higher governments and scientists already know what the agenda is but they do not want a pack of wild hearts until they know exactly the extent of what the changes will involve. However in the knowledge of the higher orders are the secular groups of the Catholic churches and Illuminati and they’re already preparing for their safety. Look for the signs of false Wars. There are great ships mobilising in the Caribbean and other parts of the world with foodstuffs and disaster preparedness.

They know what is coming but your scientists don’t know to what extent. This is the time where you should check your values of your soul because if you do not have that connection you will not be connected to Earth to know what’s going on. Be prepared towards the end of this year through to March of 2019. Get your emergency supplies and have your generators, storage of water and food for at least 3 weeks. And be ready when the government cannot hide the fact that the Earth is going to shift its magnetic poles. This can create large waves and weather pattern changes in biblical proportions. Once again, this is another cycle and chapter completed and there’s nothing you can do about it.

This has nothing to do with good, bad or evil. These are just cycles that are meant to be in the cosmos.