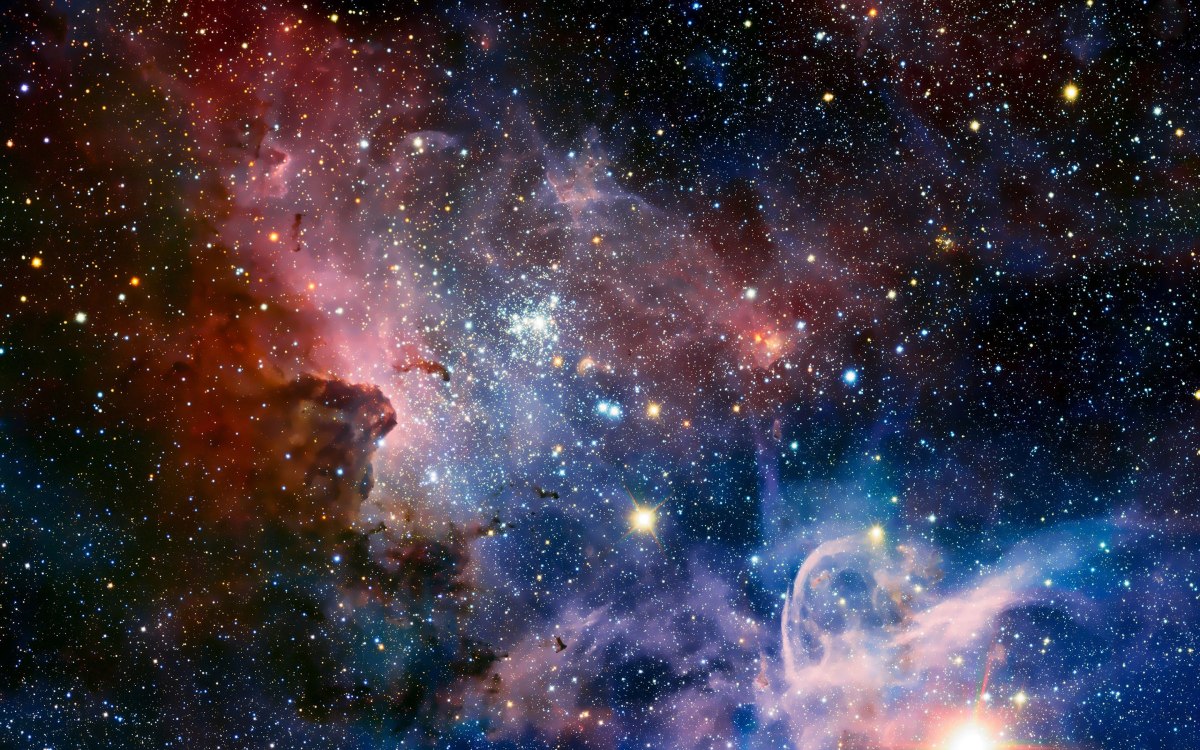 Time is transitory as such in your dimension. What you know as time is in transition to your planetary body and your solar ignitor. It is always a case of movement very similar to your clock’s position and reference points but moreover, magnetic flux and points of reference to the location and celestial positioning. Note that your very solar system is on a great wheel of time like the gears in your older time pieces all imputing reaction and sequencing of space and time. The very clock you use to measure time is the circle based on mathematical degrees you term 360. Note that your Earth world travels around your Sun at a time of circa 360 units and this is what you base your time on. It is relevant to motion of cycles in its orbit and each of your planets has a different sequence of time based on its transition to your central Sun.

There are energies of magnetic flux currents that happen which trigger all life upon your planet and the others. Keep in mind they each have different time based on cycles and motion. Within your Earth are great crystals and semiconductors that work with the iron and field vectors that all lace together. Your ancient dwellers know of this in their sciences and had aligned their buildings, structures and machines to harness free energy and to collect these energies. There is knowledge of this even today within your secret orders that have stolen the evolutionary forces from humanity thinking they can keep them for themselves while they make use of them in their own laboratories such as CERN and area 51 experiments. Furthermore, they are now uncovering great devices from the previous civilisations that date back as much as 200,000 years ago, with machines and devices that are far beyond your lower level reviled information.

Because of the suppression of select groups upon your world that have interfered with your evolution, this present world has not been to the stages it should and could have been to a great detriment to many of your souls embodied at this time. We came through at your peak time with incarnations to uplift humanity by icons like Nikola Tesla, an electrical engineer, physicist and futurist. Ready at the right time to bring the ancient technologies once again upon your planet, such as free energy, levitation and time space displacement devices. The banking controllers like JP Morgan and the other cartel secret members of your world dominance that took power and influence over your societies have been working with shadow infiltrators, to ruin the flow of events that could and should have manifested in your worldly timing.

We came several times to upgrade and give the proper alignment to your governments and leaders and even landed on your White House in 1953 to speak with your president Eisenhower. Unfortunately, his hands were tied by agreements with our nemesis reptilian inter dimensional beings that wanted to entice them in the tools of war and suppression for dominance and control of the populations in exchange for technologies of destruction. We are a peaceful collection of Star groups that prevail much higher and lighter frequencies, unlike the dominate suppressive agents that have them entangled out of control that they must now serve. We do not expect you to fully understand the territorial battles that have been going on in this quadrant of your galaxy. The sequencing of your planet is still going through changes that will be as you term ‘biblical proportions’.

Your mantle and fluidic energies are moving as hydraulics lift objects by pressure. So is it now occurring upon your planet. This effects the weather, your tectonic plates, your minds and sleeping patterns that many of you linked are experiencing of recent because these energies are intense. Your world is getting many impulse and cosmic gamma and alpha waves and N waves that are resonating the crystals and the plates to vibrate so that your time will be adjusted to the new space and time your planet is geared up to. You are all interlaced with this movement that affect your minds, bodies and soul. This is all meant to be, but your leaders are not informing you. Many of you are getting tired early in the evening and are waking up 2 to 3 hours off your normal patterns, this is because of the time and magnetic shifting and the inner Earth of your planet.

The poles are shifting at a very rapid rate. The location of the setting and the raising of the sun is also different. This is a time of the changing of the guard. Your bodies are also changing and you must pattern them to flow with new sleeping cycles and get rest when needed. Many of you reading this know that you have experienced the notions that you’re transforming your thinking and awareness to much more loving and detached wisdom, and love for nature and unity. Meanwhile man is becoming more indoctrinated and numbed. We, many of us, are coming into bodies to help you right now. You will know us for even as babies we will stare at you and our eyes will penetrate even the elders into question that these ones know and read beyond the majority. Why do you think there is such a move to inject these light spores with poisons to destroy their neural circuits?

We are here working with many of you in your dreams and you’re systematically being in our counsel to be ready for the changes that you deserve for the new ages of sequence. Stay away from your religious manipulations that speak half-truth, for even they’re using this to propagate fear and control. The Roman Church and its descended Christian, Judea and Muslim branches have been “created” by the knowledge taken from your ancestry by systematic inoculations and forecasts of doom and gloom and wrathful “gods” to mislead you. This will not change what is going to happen but this will have taken many of your souls from advancing, and at the same time making many much more tempered and stronger. The wars between the factions are all about you, but there is hope in that this is a time of great cleansing of the Earth. Take this as an entry of much more information to follow.

Remember to rest, dream and vibrate love. You’re all in the clocks of changes.

The Teachings Of Quential
Completing And Remembering The Cycles of ATLANTIS

One thought on “THE REFERENCES ARE IN TRANSITION OF TIME UPON YOUR WORLD AND SOLAR SYSTEM AND PATTERNS OF THE WORLD ARE CHANGING.”