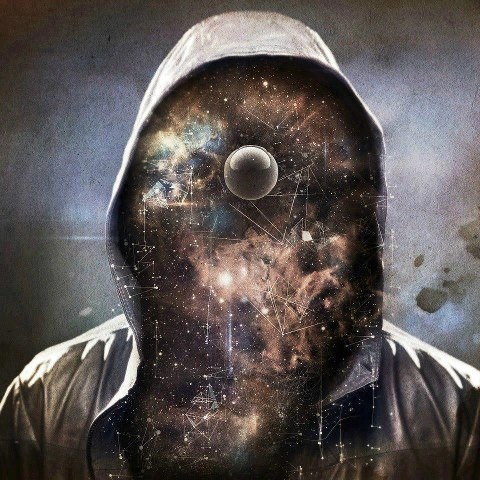 Strength is something you are not necessarily born with, it is something you earn by achieving the tilting of the scales that are your challenges. It is what you build. Granted, your soul did set up a program here on the boot camp of this Earth plane to test your convictions and your character and strip away your awareness, so that with the building of your will you learn the nature of the action and social dexterity. For the weak must have the powers of the collective and servants to nurture their poor self-image into patterns that are not the offspring of their volition.

In the yielding and reinforcement of weakness and blame of others, they wither in undisciplined nature. This is something that is running rapid in the world that goes under the new ‘free to be’ collective brainwashing that is being fuelled by social media and by the Cabal to destroy the strong and castrate the man, and to systematically unite the idiot lower mental losers into the dominate class of low moral mental distorted temporally empowered because they are “feeling hurt”.

In the season, crying is just during the breastfeeding and crawling and the need for a mother to help the infant in the early stages of development. They cry not because it resolves their helplessness, they cry because they do have needs in a body and situation of immaturity. This process comes to be and babies that learn to cry in their own minds and shadows become strong. They then are put in containers and cry for many reasons as they learn to handle their own generated needs. But when you condition them to not be self-responsible this carries out to adulthood.

They have been conditioned to survive by crying and now complain instead of making the responsible decisions that for centuries have worked building responsible adults that function in society. This has now transposed itself into adults looking for the mother’s breast in the form of government tits of entitlements and rewarded by the authorities because of the stress of their numbers to cater to their whims. What has now become the fall of society are the strong ones being taken out by attacks of the crybabies in union.

Unless those of strength unite in a movement to stop this plight society will be given to weak zombies without logic running the world ready for the real powers to now remove them in herds, and the 1% will have achieved their agenda for the depopulation and control of society. And in the end, the masses will be asses and not warriors to fight for real civil causes and maturity. For to encourage the evolution of the faeces instead of refinement of the strong you will not have evolution and growth, but instead of a state of devolution.

EYE warn you to see and stand up in your power first within yourself and when the “social justice warriors” attack your civil liberties employ your own team of united thinkers and defend your Constitution from the agenda of forces set to ruin your powers that should be evolved. When the weather of the Earth changes, those that have floated like faecal matter in a cesspool instead of rising being strong warriors they shall be the first to die in the world that is not catering their weakness like a frail animal in the Jungle.