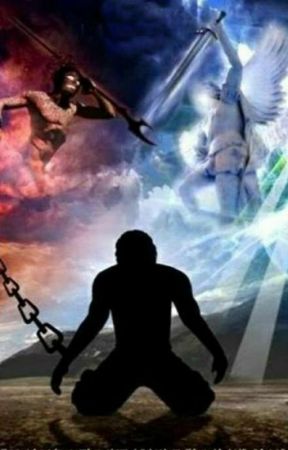 The nature of man has not changed over the last 3000 years. The only thing that has changed is technology, propaganda, and the devolution of man’s thinking capabilities. Your world has always been a playground of war, peace, evolution, and devolution.

If all of your minds work together you will be a very advanced species and race of people, but there are counterforces. This world is all set up like an amusement park for your souls to learn. There are dimensions and worlds much higher, tamer, and of much-evolved beings. These worlds you will venture when you learn your lessons in this amusement park you call Earth.

There is a lot of tension in the Middle East and the United States government wants war, that is why they have strategically placed bases all around Iran. There are agendas and plans for Israel to be the dominant world government run by your banking institutions and the cabal. The question is, what is the United States doing in Iraq, to begin with?

They destabilized and bombed the country under the Bush administration with the destroying the twin towers, with no respect for the United States citizens. This event brought down building number 7, all controlled explosions. This is all being set up for the Israel Jerusalem empire that the Rothschilds dreamed of.

Your president Mr. Trump was left with a very difficult situation when the occupied country had the United States Embassy bombed, so, naturally, a superpower will fight back. But this is marking another activation of world conflict for the ultimate goal of the Jeruselum empire.

The agenda is not for the best interest of the world. But if nuclear devices are detonated there will be earth changes with cataclysmic high winds, floods, volcanos, and disease and you will be struck down like you have not seen. Much of your population will be eradicated. Take this as a kind warning.